Posted on 8 Apr 2014 by lornaofarabia

One of the most frustrating things about our Damascus experience was having our movements restricted. Of course it was (sometimes) for our own good, but coming straight from America we were simply not used to that.

I studied up on Syria before we moved and was excited about the prospect of visiting Aleppo and the desert ruins. We did enjoy a day trip, early on, to the ancient Christian cities of Saidnaya and Maaloula. But travel became less and less advisable as the weeks went by.  We almost took a road trip to Palmyra with one of our colleagues over the October break but got skittish at the last minute and spent the break in Lebanon instead. Soon even walking around Damascus to markets outside the center became problematic; we had to check in with security first to learn if it was likely to be safe that day.

The Roman theater at Palmyra, just one place we didn’t go

We are not in Syria anymore, but violent events continue to affect our itineraries.  This last Christmas we wanted to meet up with our grown children in Egypt for a Nile cruise on a dahabiyyah. I had it all set up but then things started to get a bit dodgy up there again and some of the kids got cold feet, compelling us to cancel. As it turned out, December would have been OK. But there was no way to know that in advance, and plane tickets aren’t refundable for civil unrest. Egypt doesn’t really scare me – nor does it scare Andreas, who will be working in Cairo next year (more about those plans soon, I promise) – but Alekka says no way would she go there. 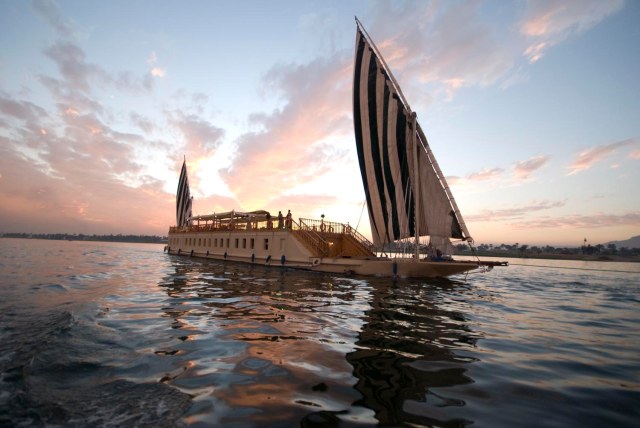 Another time, I guess

And now, once again we change our plans. This coming summer was going to be a ride on the trans-Siberian railway from London to Vladivostok, followed by a sea trip to Japan. But now there is this mess in the Ukraine. Alekka, still a little shaken by the Syrian episode, told us at dinner a few nights ago that she won’t go on a railway trip through a country involved in an uprising (even if the fighting is in the Ukraine and not Russia). 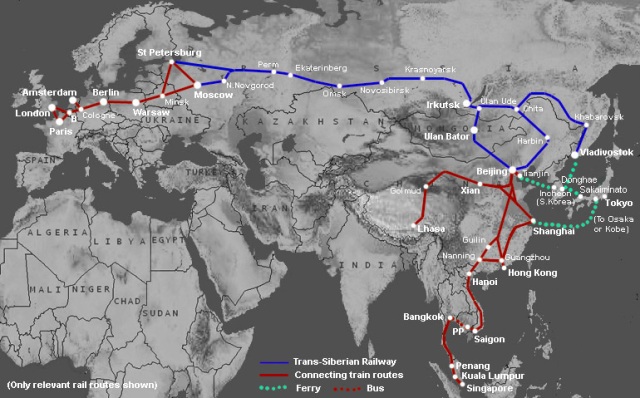 It’s not even close! http://www.seat61.com/Trans-Siberian.htm

Back to the drawing board (Central America is our new destination).

Of course, in the big scheme of things, missed travel opportunities don’t mean much. There’s always somewhere else to go. But it’s sad and scary to see so much of the world in turmoil. While we can do the research and choose whether or not to visit, many thousands of people in the world haven’t any choice but to face bombs and riots and shortages on a daily basis in their home towns. Every day we think about the Syrian friends we left behind in Damascus and hope that they stay safe.

I recently read a travel book by P. J. O’Rourke called Holidays in Hell, published in 1988. It’s about O’Rourke’s various posts as a war correspondent.

It’s actually a very irritating book, but even irritating books can have some redeeming feature. The first chapter covers Lebanon, where we spent that very pleasant October break in 2011. In fact we’ve visited many of the places O’Rourke described as hellish 30 years ago, and most of them are looking pretty good now. Sarajevo is an example. While still a bit battered and scarred, it is a lovely city filled with wonderful people, and I’ll always have happy memories of our time there.

So I just have to tell myself, this too shall pass. And the sooner the better.

I am a teacher from Medford, Oregon. I currently live and work in Bangkok, Thailand.
View all posts by lornaofarabia →
This entry was posted in Elsewhere, Sarajevo, Syria and tagged civil unrest, current events, war. Bookmark the permalink.

5 Responses to Don’t go there